How To Win At Goal Setting

Hey, how's it going? I know I look a little freaky, but just hang in there, because I have to shoot this under blackout conditions. It's night time.

Because of all the stuff that happened today, I was a little bit behind the power curve when it comes to the video. But I still have something to talk about, as usual.

So we've been talking about how you make a plan, you set goals and all this stuff.

Today I want to talk to you about the type of goals that you ought to set because regular goals are mostly BS. They tend to center around the myth of massive action and they aren't an end goal. They are a means goal, meaning you have to accomplish this goal in order to do something else. And there's a whole bunch of stuff that goes into it.

The main thing you want to make sure you do is to set a goal for activity. Something that you can control.

It's not really a good thing to set a goal that you are not in control of. "I want to make $100,000 this year." Well, that's fantastic. You have zero control over that.

So now you're set as far as how much money you want to make. But the goal, what can I do to make that happen?

Let's say you're in a network marketing company. And you say, "Well if I have a 10% agreement rate, where I talk to 10 people and one person decides to get involved with my opportunity and two become customers. At that point in time, you can say "Over the course of a month, if I talked to 100 people, then 10 are going to join the business, 20 will become customers."

Then you can figure out based on the commissions on those different things, how much money you will make every month. The good news is, it will compound monthly after that.

So that's the gist of it. You want to set goals based on things that you control, and the only thing you control is what you do. Got it?

This is my stealth (in blackout mode) tip for today. How to set goals that will get you to where you want to be.

That's all I got for right now. I'll talk to you tomorrow. I'm out.

Back to member profile >>
This article was published on 24.06.2019 by Dave Kotecki
Author's business opportunity: 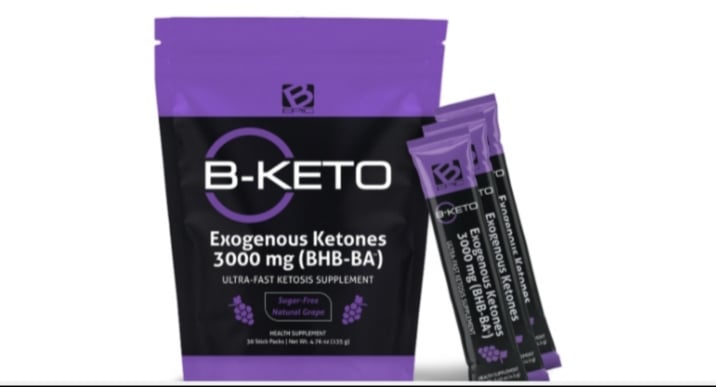