If you aren’t selling anything, you’re not in business.

One of the stupidest things that will attract lots of lottery-minded people is the idea that they don’t have to sell. “Sell Without Selling” is a myth, a lie, and a feeble attempt at fooling the uninformed.

You MUST sell something if you’re in business.

If human beings didn’t breathe automatically without thinking about it, we’d have to sell them air. I believe lots of people would die because they’d still be too lazy to put forth the effort to breathe and would suffocate.

After being in business online for over 9 years, investing over $100k in education (and stupid marketing moves) and going through some very rough times emotionally and financially, things like “you don’t have to sell” tend to aggravate me.

The problem is that most people have no idea what selling is or how to do it.  They like to say “People love to buy, but they hate to be sold.”

People love to OWN stuff. If they didn’t have to buy it, all the better.

Why do you think FREE is such a huge attractor and people will take almost anything as long as it’s free? It’s because everyone loves to get something for nothing.

Too bad that doesn’t exist.

No matter what it is, someone had to pay for it in one way or another.

If you’re going to succeed with your online marketing business, you’d better come to grips with the fact that until someone buys something, you won’t get paid.

Wanna know another one?

The better you get at selling, the more of your stuff people will buy, and the more money you’ll make.

Marketing is the quickest path to a sale.

The quickest way to meet all your marketing needs is right here
http://thenpn.com/at/65526

P.S.
Sometimes the hardest part about marketing is getting started. There are so many different methods, platforms and tactics that it’s hard for someone who’s new to decide exactly what they should do.

We’ve got that covered for you.

Our Mission Accomplished training program is designed to walk you through the process of setting up your own Online Marketing Command Center. You’ll learn how to use all the tools as you set it up, too.

Get everything you need set up and running in less than 2 weeks for only a buck.

You can get that ball rolling right here

Back to member profile >>
This article was published on 23.04.2017 by Dave Kotecki
Author's business opportunity: 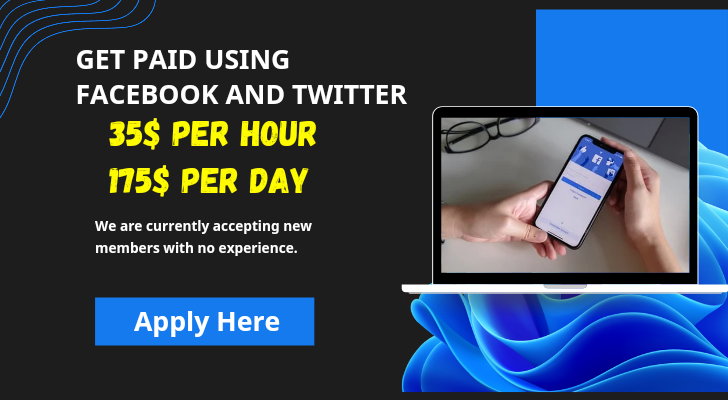 Member Ad
Natural Health Revolution!
Do you want to begin enjoying your life to the fullest? Would you like to learn how to use essential oils and learn how you can make an income with an industry leader in essential oils?