An Easy Way To Kill Your Online Marketing Business

Uh, I dunno what's up with this girl and her choices of men, but whatever it is, it had predictable results.

I mean, how a guy who's with a celebrity thinks he's going to get away with doing anything is beyond me. So beyond the stupidity part of it, the predictable results are pain and anger and frustration and everything just goes completely to crap.

This is a principle that holds true all over the place in your life.

And believe it or not, in business, especially if you're new and just starting out, a lot of people think, “Oh, can I do two opportunities at once? Is it better to have more offers going on?" And it might be later on. But if you're not solid on what you're doing, it's a disaster. Just like the whole cheating on your girlfriend thing.

Because what happens is, you don't have your focus on the particular area that you want to excel in, and you're dividing your forces way back.

Long time ago, some Chinese dude named Sun Tzu wrote a book called The Art Of War, and one of the principles in there is do not divide your forces. If you're attacking, you need a five to one advantage to overcome the defenders. That's just a basic principle of war, and nowadays you can overcome that with technology and firepower and things like that. But the principle remains that you must have five times the force if you're going to go against a defender.

Well, in your business it's the same type of thing. It takes an awful lot of effort and energy in order to create momentum towards what you want to accomplish. If you're dividing your force and trying to dabble in different areas at the same time, you're going to be less effective in both than you would be if you concentrated on just the one.

And if you cheat on your main opportunity, you're going to end up with pain and frustration and anger and loss of money and all the other crappy things that happen when you don't remain faithful to your main issue, your main thing that you're after.

That's how I look at myself. It may not work for you and that's cool.

But I do recommend, and I think everyone can understand, that you are going to do far better... much, much better if you focus exclusively on one business, one media, one system and so on.

Now relating back to the relationship thing, it would do you a lot of good in the long run. It will serve you well.

If you choose that mission, that business carefully, you’ll win.

When you're dedicated to it, and you see what's going on, and you're working on it, and you're building it, you will not develop a straying eye and be tempted to throw it all away when something newer and sexier comes by.

Keep that in mind and focus on what you got.

Here’s how you can make your commitment pay.

That's what I got for today.

I'm hoping your day is as beautiful as mine is out here.

Back to member profile >>
This article was published on 01.08.2019 by Dave Kotecki
Author's business opportunity: 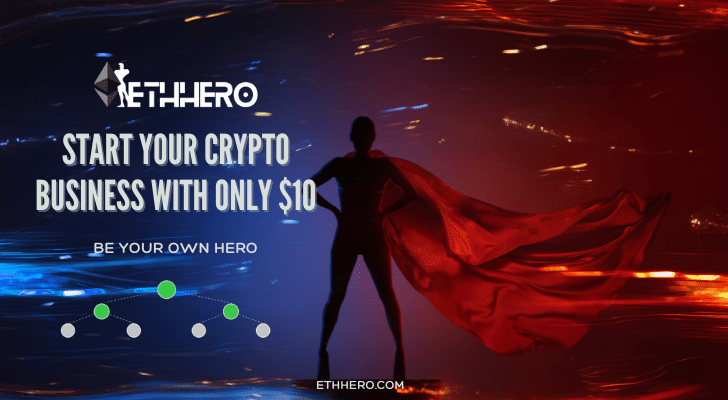