I was wondering today, does anybody do the speed limit anymore? Anywhere? Ever? For any reason?

I don't get how fast people drive. Don't get me wrong. My nickname is Rebel and I don't believe in a lot of laws. I think most of them are just a bunch of BS. I think there are so many of them now that it's mind-boggling to know there are so many laws.

As a matter of fact... I wish I knew the exact name of this video, but a guy did a video. He was a lawyer and he did a video about why you should never talk to the police.

The first reason he gives is, number one, it can never ever help you, but it can always lead to hurting you. Then he says, if that's not enough for you... then he goes on for another hour and a half talking to retired judges and cops and lawyers and stuff like that.

So anyway, I'm not a big fan of most laws, but when it comes to speed laws, (traffic laws) there's a really rock solid reason to have them.

For instance, if you're going through a town and the speed limit is 35 miles an hour and there's driveways and stuff for businesses, it's difficult to get out of a place like that.

When folks are coming down the road at 45, 55 miles an hour, you can't get out. You don't know how to gauge the speed of what you gotta do. And it's practically impossible, especially driving a big truck.

So in my case, a lot of times I just have to go and then people are going to have to brake. And sometimes they have to stop and wait. It just works out that way. You don't want to. But if I sit there all day waiting for people to allow me some space, it's never going to happen. At least it's very unlikely.

So that's what I'm thinking about. Why is it that people seem to be in such a hurry? You know as well as I do, most of them are not going anywhere.

What are they gonna do? Rush home and watch television or even for dinner or anything else. They drive in such a way that they may never get there, let alone on time. It's mind boggling to me.

I realize most people, all they're thinking about is getting to where they're going. But... many years ago I drove a tow, and the company I was with had a contract with the CHP for picking up fatalities.

You have to have a special type of tow business to do that. I had to pick up wrecks of people who died. And you look at it and you're thinking, "What was this person thinking", you know, before it happened, or what caused this and so on.

I'll tell you what. Picking up fatalities will get you to slow down. When you realize, I think it's at about 65 miles an hour every couple of miles an hour over that adds 10 times to the impact of a collision. Maybe it's over 75.

Anyway, If you see what happens to the average automobile at 75 miles an hour when it crashes, you really don't want to be involved.

So why do people do it? Why, if you do, why do you do it? What's that extra five miles an hour if you're just an average, you know, get a little faster speeder. What is the reason why you feel like you have to get that?

One explanation that I've heard is, it's a sense of lack. If people were dealing with a sense of abundance... "Oh, there's plenty of road." They'd let people in and they wouldn't have to speed because there's always enough time to get there. And they're not going to miss an opportunity.

They'll be a couple minutes late and everything will be fine. That's the abundance thinking. Where lack thinking is "This is my little piece of road and I have to protect it against other people because I have to get where I'm going."

So I dunno if you speed or not or whether you agree it's a sense of lack. That's your thing to think about for today and that's all I got.

Talk to you tomorrow. I'm out.

Back to member profile >>
This article was published on 30.05.2019 by Dave Kotecki
Author's business opportunity:

Mourad Marketer thanks for sharing  3 years ago 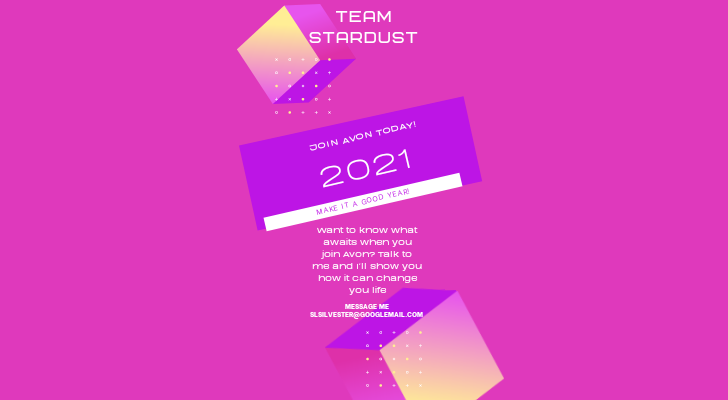