Your Book Report Is Coming Due!

Think back to when you were in school. Doesn't matter whether it was middle

school, high school or college. At some point you were given an assignment to

maybe weeks or even months into the future, where then it would be handed in

And I think it would be safe to say, that the majority of us would wait until

right away and would be finish months before it was due. We hated them right?

I mean, they weren't cool. But again, why did we wait to get started?   I

believe during my entire time in school, I might have started on a book report

or term paper right away ONCE and completed it weeks before it was due. I

felt so free and easy. I remember walking the halls of my school bragging how

I was all done and teasing my friends and classmates who weren't.

Funniest thing though, I never ever did that again. Not in middle school, high

school or college.  And I don't know why.   I  always waited until the

last minute, but I always got it done.   I justified my action by telling my

fellow classmates some B.S. about how I liked working under pressure.  But

again, why the procrastination?

Well I might not know why I procrastinated.  But I do know this, there is another

this one,  it's gonna be curtains for us financially!

What am I talking about?  In this case, your "book report" is your retirement

younger and pay them less.   Question is, are you really working on your book

report ferociously right now or are you still coasting and waiting until the last minute?

I was reminded recently that the average person has 25,550 days in which to

live.  You can look it up on Google as to how many years that comes to.  But

for the sake of this announcement, I'm going to keep it centered on days left

The clock is ticking.   And if you haven't been working on it and think you're

at this book report.  This great country of ours doesn't treat it's seniors who live on a

fixed income (social security) very well at all.   And besides, those of us who are half-spent on

our 25,550 days probably won't see social security anyway. The numbers just aren't there for it.

But alas, you have your business right?   It's going to make you financially independent.

your "book report" to make it all okay... right?

I mean who gives a second thought about becoming old and working part-time at McDonald's flipping burgers or standing for a prolonged period of time at Walmart as a greeter to make ends meet?

However Y-O-U-R "book report" is coming due, will you get an A?   And retire financially set with no worries or will you get an F? And wind up depending on your kids to take you in?

Your choice.  Start making everyday count my fellow entrepreneurs. Because the clock is ticking.

Back to member profile >>
This article was published on 16.12.2016 by Frank F. Mayes
Member comments:
No comments yet 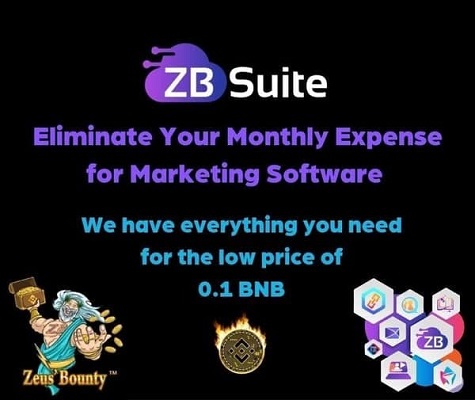