Are You Losing Control?

What's up? It's a beautiful day in New Mexico. I hope you're having a great day wherever you are.

Things that must be done but nobody likes to do.

The reason being, my buddy owns this trucking company, so you know I drive and Rockit, (she’s my girl in case you haven't been following along), her name is Brenda. She goes by Rockit.

She just decided to give a little assistance in the office and she rolled up in there like she usually does. She takes a look at what needs to be done, and they tell her what she has to do. So she just dives right in and starts knocking stuff out. She told me that there's some filing they were behind on because even though it's easy, nobody likes to do it.

The thing is this is one of the basic things. It's absolutely necessary to the business running smoothly, all the documentation and the information that you have about what you've been doing. If you can't access it, if you can't find it, then you're going to have challenges later when you have to get that information. So because it's boring, nobody likes to do it and that's why they're behind.

And I told her, well that's typical. See when you've got a job, you can shine things on and you can let it go. And maybe someone will tell you finally, “Hey, you know, you got to get this done," and you grudgingly go about it. And of course by the time you get started, you got a stack that's several inches deep and it's way, way worse than if you just got on it and got it done that little bit every day.

And that's another thing if people don't know how to do.

If you're behind, if you attempt to do it all at once, you may cause more of a problem. So if you just block out a given amount of time every day to get a little bit more done, you'll be way ahead of the game.

Anyway... there's all this stuff that's backed up and has to be filed and she's starting to do it and got a whole big pile of it done today.

And the reason I'm thinking about it is because it relates so much to your home business, whatever it is, if you don't do those critical, mundane, everyday tasks and be persistent at it, you're not organized, and you actually don't know what's going on. So you may be thinking that things are terrible and you don't know what to do because you haven't kept track of what's working, what's not, and you're all depressed.

When if you knew exactly what was going on, you could see, “Hey, it's not that bad. I'm actually making progress in this area. This area here is lagging. So I'm going to step that up a little bit.”

And it's all just a function of not taking care of the very simple, boring things that have to be done every single day if you want to keep your business running smooth.

So if you're one of those people, and there's lots of us out there, you're one of them that looks at something like that and says, “Well, I can put that off til later because it's not that important." Remember, when you're running your own Gig, everything is important and there's no one that's going to come up behind you and take care of it. There's no one going to look over your shoulder and say, “Hey, you got to get this done." It's all up to you, and if you let it get out of your control too far, you just create more problems for yourself where you don't have time to do the things that are making you money because you have to try and figure out where you are.

Keep your ship wired tight all the time and you won't have these problems ganging up on you later.

Having trouble figuring out which things to do every day?

That's all I got for today. I will talk to you tomorrow.

Back to member profile >>
This article was published on 31.07.2019 by Dave Kotecki
Author's business opportunity: 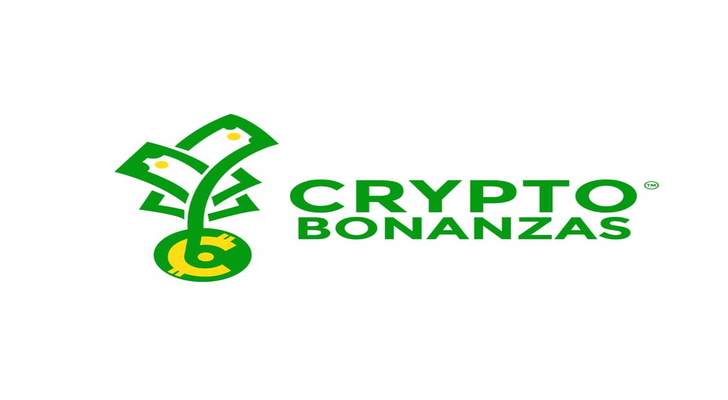 Member Ad
FREEEEEE TO JOIN
#NewRevenueShare This is AMAZING!!!YOU GET TO EARN COMMISSIONS FOR JOINING FOR FREE, AND YOU CAN EARN MORE COMMISSIONS IF YOU GET OTHERS TO JOIN FOR FREE‼️‼️‼️http://tialynn13.toucanwin.com