Hi, I prepared this message in advance as a request to tell about our project briefly takes away a lot of my time. Briefly, unfortunately, it won't turn out)) So...

The first that needs to be understood: we really offer "Work in the Internet" and not that now it is accepted to call this word: some doubtful "subjects" which essence to be reduced to that that you in threw bucks, Kreks-Peks-Feks told, found couple same Buratino and fantastically grew rich, so doesn't happen. Cooperation with the INFINii company really allows to master a new profession on work in the Internet, and to earn the most important, thus inviting nobody.

So, you for certain heard that there are Internet platforms on each of which in day is made on some million transactions. It is Amazon.com, eBay, Bonanza, Alibaba.com and others. Besides buyers on these platforms tens of thousands of sellers sit. Among them is professional which not simply sell the iron, and are engaged in search of inexpensive goods and resell them, earning on a difference of the prices of 2-3 thousand dollars a month. Each of you would like to do the same, but many don't know with what to begin and ignorance of language and any technical difficulties does process of trade difficult.

And so the INFINii company created the software (a certain platform) which simplifies all these processes to several clicks by a mouse, and also provides all necessary training. For a right of use of the system the company a beret a monthly payment in 50 dollars, it how to pay for Windows or an antivirus... You understand that thousands of employees work for you. Moreover you will be helped by curators who are interested in that you learned to trade as too receive процентик from your profit. Understand: Not at once everything will become clear to you, and it is normal! It is a new profession and be ready "to sit down at a school desk". There would be a desire, and here you to everything will be taught, and step by step.

The FIRST for beginners is called as SpringBoard:

Which essence in the following: the company already analysed and found quick-selling goods, bought them in huge quantity from the Chinese producers, put them on the warehouses Amazon and itself by means of the employees and trade robots sells them. In a private office you will see thousands of such goods. Your task to choose the pleasant goods, to press the reserve button. After sale of goods you receive the margin (margin). You don't need to penetrate into technical part as it occurs. It is favorable to you, it is favorable also to the company as it works at your money. Further...

The SECOND opportunity which is given by the company. It is automation of trade on your accounts Amazon and eBay. It in fact resale of goods. The matter is that the same goods on Amazon.com can cost $10, and on the same eBay.com for $30, don't penetrate why, but it so. And so people manually looked for such goods on one platform, manually brought these goods for sale in other shop... And so Infiniay made it process automated: for example found cheap goods on АМАЗОН.ком copied the link to goods, inserted it into the program and five times having clicked a mouse these goods will appear on your account eBay... it in brief

It in general very coolly. It is own trading floor of the company which competes with Amazon, eBAY and other giants of this market. And here simply huge money, but it is already separate history... begin and in process you will understand everything

Having started trading and having got profit of 100-200 thousand/month, you for certain will want to share this opportunity with the relatives. And that you had a motivation to teach them and to be engaged in their development, the company provided payments according to marketing plan. If you want to look at it write to me and I will send it to you.

I am sure that after read it became a little more clear, or is on the contrary more unclear)))

Well and of course, to understand up to the end, we can communicate to you.

If you are ready to act, be registered according to this link https://infinii.com/645 right now

Back to announcements >>
This article was published on 26.01.2016 by Dmitry Emchenko
Member comments:

Brian Kamp thumps up!  4 years ago 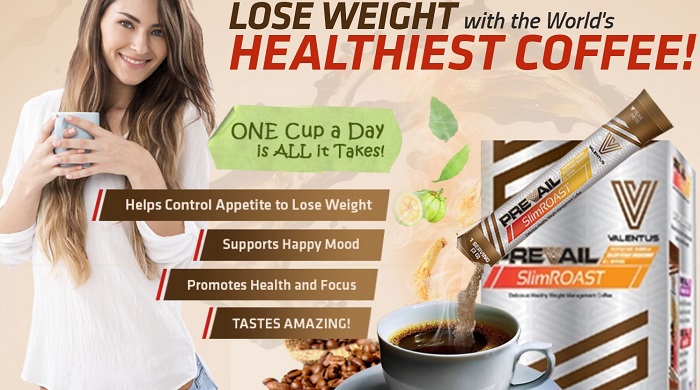