20 years old, in network marketing. A short look at my story!

I've been around Network Marketing since I was 15. My first introduction was from a Dad of a close friend through high school, he happened to be a 56 million dollar earner from Amway. Being that I was so young, he didn't recruit me but taught me about entrepreneurship and what freedom this amazing industry could bring. Only being a sophomore in high school, being able to ride in the guys Ferrari there was no way I was going to get a job at McDonalds(not that its bad if you work there). So at 18, I joined my first company. In the 2 and a half years I was there, my team and I created the biggest Millennial organization In that company. I had a phenomenal time and learned a lot! But in the recent month, I got connected and a chance to be first in what will absolutely be the biggest thing I do! I took my last residuals from my previous company, resigned gracefully, and am now starting back at scratch to re-launch with an even bigger two years ahead of me. This post wasn't to gloat about my successes, or to rant and rave about my new venture. But to say, since the last five years I've been around the industry, I've never been so FIRED up for where we are all going! I hope everyone has a crushing day!! Get to those phones!!

In the mists of what I have learned.  And I'm sure there are many more people on here with more years of experience. I've seen people in the industry people older then me, work harder then me, build for more years, and even recruit more people on their personal level. And all of which people from all those category's, who made WAY less from what I have made. Now this isn't coming from an egoistical view, but simply raised my curiosity.  Jim Rohn always said, "The quality of your questions, will equate the quality of your life." So I asked, why do the majority in network marketing not achieve the financial status they first set out to? Because there's plenty of stories of people striking gold their first three years, and even more stories of people building for 15 years never to see a six figure annual income.

They all had constant communication with a top earner, they all were in the first 15% of their company, they all had specific ingredients in a company. Both on corporate/ownership side, and product.

Point being, if your sick and tired of being sick and tired. Or a successful networker who just loves to be on the winning team. I have been able to create a habit of being in the right place, at the right time, and surrounded by the right people. Going into this new venture, I will only be signing personal enrollments that have the same work ethic, morals, integrity, to ensure a winning chemistry at the top

If your reading this , I would love to connect by building a simple relationship. And would love to hear your story. And simply continue to make more friends. Reach me at >>> IsaiahYsco@gmail.com

Isaiah Y.
Back to announcements >>
This article was published on 01.10.2015 by Isaiah Ysco
Member comments:

Malcolm Patten It is a testament to the training offered by Amway that you were inspired at a young age! It is interesting that you appear not to have joined Amway when you reached 18 Isaiah.  7 years ago 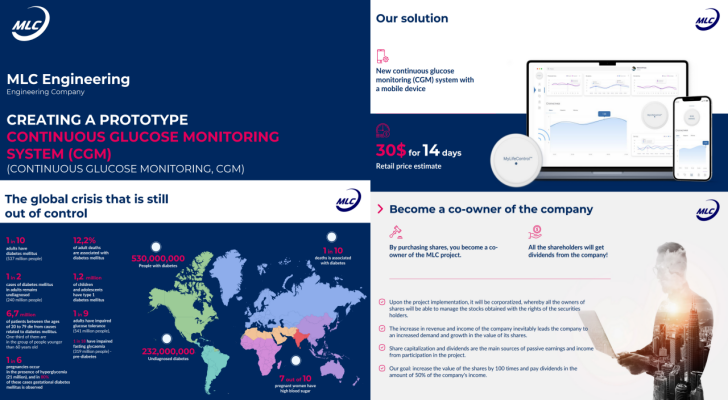 Member Ad
Learn and Earn
Have you ever felt like you were meant for more?What if there was a way for you to build a better life & experience more happiness & fulfillment?