GET PAID WHEN PURCHASING YOUR HOUSEHOLD SHOPPING

LIFETREE WORLD is a ground breaking MLM business opportunity which requires NO SELLING!  YES..... NO SELLING!

Lifetree world (LTW) is a relatively new company, set up in February 2015, with its concept based upon buying your day-to-day household essentials. The product range varies from food, beverages, confectionery, toiletries, baby/kids products, electrical accessories, laundry&household, fragrance&makeup, stationery, health&hygiene, kitchenware, fashion&jewellery.  Currently the company has 1700 product range which is increasing every month.  There are presently 15000 enrolled distributors, more and more people are joining LTW EVERY DAY!!

The retail prices of LTW products are on par with UK supermarkets because LTW has the capability to buy in bulk from manufacturers as well coupled with the fact they cut out the middlemen ie the wholesalers, which   With this strategy as well as the fact they do not advertise using tradtional  media as such as tv, radio, newspapers or any other hard print mediums, which is can be expensive, they can afford to pay out lucrative commissions using the MLM  model.   The company has ambitions to expand their UK network distribution centres, making delivery of goods to distributors/customers even quicker.   In addition, there are also plans to expand the  company into France, Spain, Holland and Belgium.

The other gamechanger with this company is the fact a distributor does not have to recruit endlessly to earn money. Simply recruit two people who will shop every month like you  and who are prepared to duplicate this process as well as instructing  and supporting their downline to do the same.  However, those who are  the more ambitious, team building is required.  There are currently  people who are making between £200  per month, part time..........up to£25000 PER MONTH !  There also other incentives which LTW offers as rewards, as such as holidays, cars, even apartments

As we can see this is the time to join LTW because it is a ground floor opportunity, where momentum is taking place very quickly.  In any MLM opportunity, a ground floor opportunity is the best place to earn a lucrative income as well as build a fantastic  residual revenue.   FOR FINANCIAL INDEPENDENCE, GOOD PENSION POT, OR SIMPLY BALANCE YOUR WORK-LIFE, JOIN LTW TODAY.  Please note with possible potential future economic worries in the UK as such job and financial security, this is another reason to join LTW which may be suitable as an  alternative means from a business opportunity perspective.

Back to announcements >>
This article was published on 27.06.2016 by Sanjay Damani
Member comments:
No comments yet 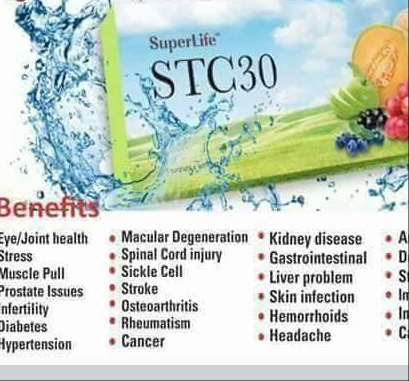 Member Ad
Help Save on Healthcare
Help others save up to 80% on healthcare bills. This is not insurance but will help with anything from dental, vision, prescriptions, and helping pay for costs not covered by insurance.