How To Burn Bright And Avoid Burning Out

Hello there fellow direct marketers. It's a little bit windy and a little bit drizzly out here today, but that's okay because I like to move around and get things done.

I've been doing a lot of work the past couple of days as far as writing emails and setting up different series and sequences of things, and it's been a long time since I've put in this much concentrated effort. Many hours in a row. It reminds me, you've simply got to take breaks every so often. Because your brain gets fuzzy, and then it starts to make mistakes. And I'm on the subject of mistakes. I want to point out that no matter what you do, you're going to think you did it wrong. You'll go, "Oh no, I did this, and it was wrong." And nothing's ever wrong. If you ever make what you think is a mistake, it is not a mistake. In our business... And the wind got so bad that it knocked my video off.

What I was saying is, in this business, anything you do that you think is a mistake immediately becomes a test. So mistake equals test. And you can't avoid the mistakes, so just roll with them when they happen.

Because a lot of times, unbelievably, what you thought was a mistake is going to turn out to be the thing that really works very well for whatever it is you're trying to do. And consistently you'll think, oh, this is the great one, and then you'll test it against something else and you'll be so sure that the one you pick is the one that everyone else is gonna like, and come to find out that it's not.

You could put out what you like all day long, and you'll go broke. Whereas if all you do is thinking about what other people, like the people that you're speaking to specifically want, then that's where you come out ahead.

As far as working long hours, it's okay. I don't know why some people look at it as this badge of freaking honor. That they... "Oh, I stayed up all night working." Well, if you're working at past one o'clock in the morning, you're probably going to be less than 50% effective.

So you're much better off just getting a good night's sleep, hitting it the next day, and going at 100%. And you can keep yourself up near the 75 to 100% range as long as you take a break every hour.

I've heard this many times from different sources that if you work... I think 52 minutes is the exact amount. But if you generally work around an hour and then take 15 minutes off to get a drink of water and walk around the block. Or come outside in a brisk air to shoot your video, it'll recharge you much better than attempting to work for many hours in a row without a break.

So keep that in mind, especially when you're working on a project, and you'll do much better work if you're well rested and not necessarily well fed. You just live on caffeine and snacks. Or this great coffee that I've got. You should check this out. If you don't know what I mean, shoot me a message or an email or something. I'll let you know cause it is some good stuff.

I've come up with different names for it. Anyway... when you keep the energy high, your food intake low, and you take those breaks every hour, you're going to do far better than doing these stupid marathon sessions that people brag about on flakebook.

So. Work hard and work long, but don't work in long stretches at a time. That's the way to keep yourself at peak performance.

If you don't mind working hard, but you'd still like to get a good night's sleep, develop a system for running your business.

Don't know how? You can use ours.

Here's where you can get it.

Back to member profile >>
This article was published on 02.09.2019 by Dave Kotecki
Author's business opportunity: 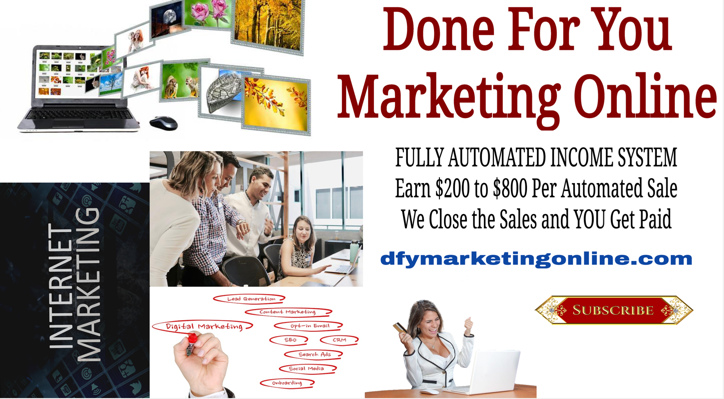